Recently, the National Natural Science Foundation of China (NSFC) announced that the NSFC major project “Basic Research on Distributed Energy System with the Complementation of Multiple Energy Sources”, led by Yang Yongping, professor of the NCEPU, had received approval, with a total funding of more than 21 million yuan. This is the first time that NCEPU has been approved to undertake a major project of the NSFC, which not only marks that NCEPU has entered the advanced ranks in the field of basic energy research in China, but also is a historic breakthrough of the double first-class construction of NCEPU. 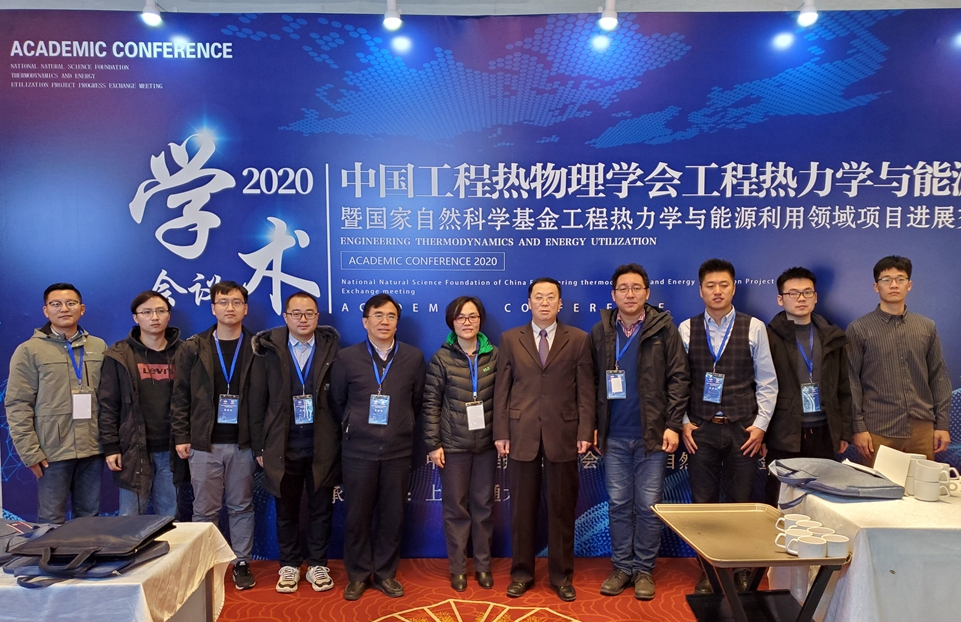 The project has set targets in several aspects: make a breakthrough in some critical bottlenecks such as energy grade loss, pollutants and carbon emissions caused by traditional mode of energy utilization, as well as low energy efficiency and difficulty in absorption resulted from low energy density and volatility of renewable energy; build a distributed energy system with the complementation of multiple energy sources; put forward new theories of energy-potential coupling and the complementation of multiple energy, new mechanisms of collaborative transformation of chemical process and thermal cycle, and new methods of active energy storage regulation for fluctuating energy input and multiple energy load demands; reduce the irreversible loss of fossil energy in the process of conversion and utilization to achieve near zero emissions and improve the quality and efficiency of renewable energy with high proportion of utilization; develop new principles and methods of distributed integration of energy system; boost the energy technology revolution, and lead the future development of thermodynamics and energy utilization.

The NSFC major projects aim at the major strategic needs of China and focus on supporting the source innovation researches with important strategic significance. It is the chief national major scientific research project standing for the highest level in the field of basic research in China.