On October 28th, North China Electric Power University (NCEPU) held the 60th Founding Anniversary and Conference on Innovation and Development on Beijing Main Campus and Baoding Campus at the same time. Guests and officials from all walks of life gathered together to celebrate the 60th anniversary of the founding of NCEPU, to review the 60 years of school operation and to look forward to the bright future of school development in the new era. Li Peng, member of the 13th, 14th, and 15th Standing Committee of the Political Bureau of the CPC Central Committee, former Premier of the State Council, and Chairman of the 9th NPC standing committee, Qian Zhengying, Vice Chairperson of the 7th, 8th, and 9th CPPCC National Committee, specially sent a congratulatory letter. Lin Huiqing, member of the Party Organization and Vice Minister of the Ministry of Education, Wang Ning, Deputy Mayor of the Beijing Municipal Government, Xu Jianpei, Vice Governor of the Hebei Provincial Government and Secretary of the Provincial Committee of Higher Education, attended the conference and delivered speeches. Zhou Jian, Secretary of the Party Committee of NCEPU, presided over the conference. And Yang Yongping, President of NCEPU, gave a keynote speech. 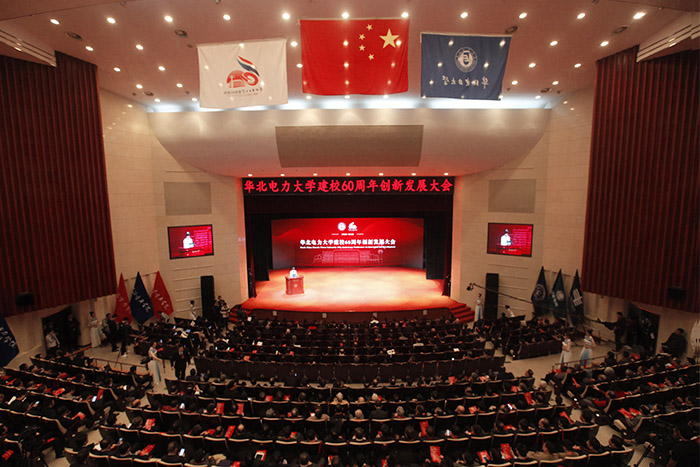 NCEPU has long been under the jurisdiction of the national power sectors, and has established inseparable natural relations with the power industry that are thicker than water. After transferring the management to the Ministry of Education, the university was co-established by the Ministry of Education and the University Council consisted of Central Government-owned Power Enterprises, creating a new mode of school-enterprise cooperation with industry characteristics. Recently, China Three Gorges Corporation and other five corporations have become members of the University Council. On October 28th, leaders from all of the member corporations of the Council of North China Electric Power University jointly attended the 60th Founding Anniversary of the School and Conference on Innovation and Development. 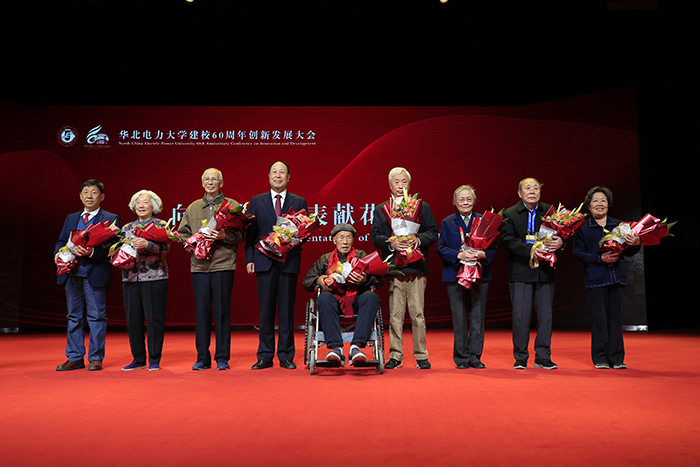 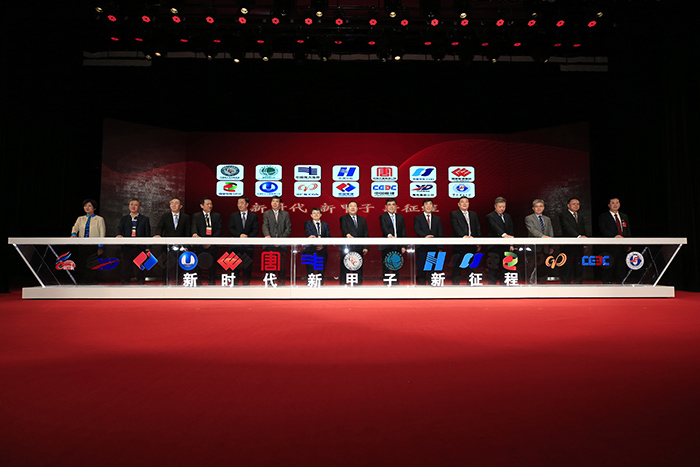 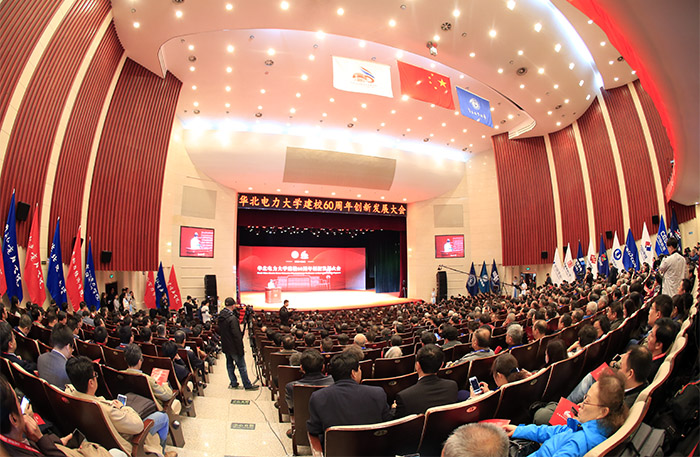