NCEPU’s Confucius Institute at Western Kentucky University (WKU) held a dedication and ribbon- cutting ceremony for the newly- built Model Confucius Institute Building on May 5, hosted by Gary Ransdell, WKU President. President Yang Yongping also attended the opening ceremony. Xu Lin, counsellor of the State Council, Xie Kechang, academician of Chinese Academy of Engineering, public figures in Bowling Green, over 50 deans and teachers of Confucius Institutes in USA were invited to this ceremony as well. China Daily, People’s Daily Online, Dailynews and other news media have made in- depth reports. 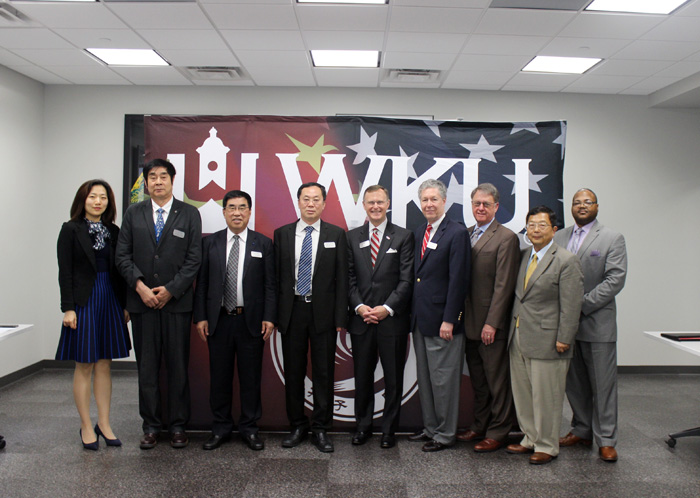 Confucius Institute at WKU was established in April, 2010, which is committed to promoting Chinese language and culture to the world. In 2015, standing out from other Confucius Institutes, it was selected as the model one. The newly- built Chinese Language Learning Center, which is also called Diligence Building, covers an area of 1000 square kilometers, the first building which has been constructed for Confucius Institutes in the North America. In 2013, Chinese Culture Experience Center was put into use. Altogether, Confucius Institute at WKU has covered an area of 1700 square kilometers. This strategic pattern focusing on an institute and two centers will give a boost to the training in Chinese language teaching and spread of Chinese culture as well. 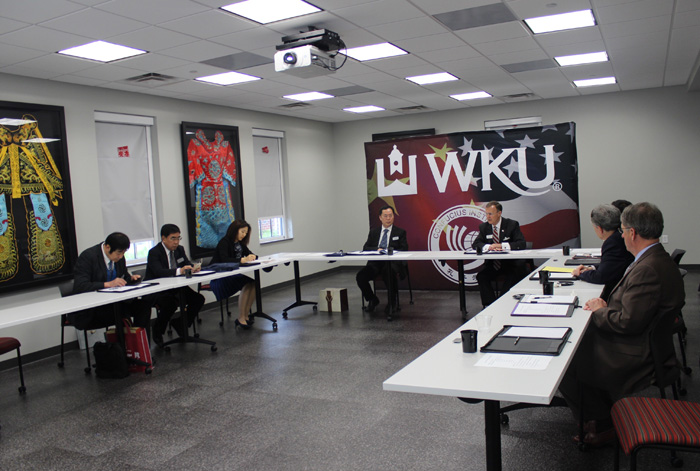 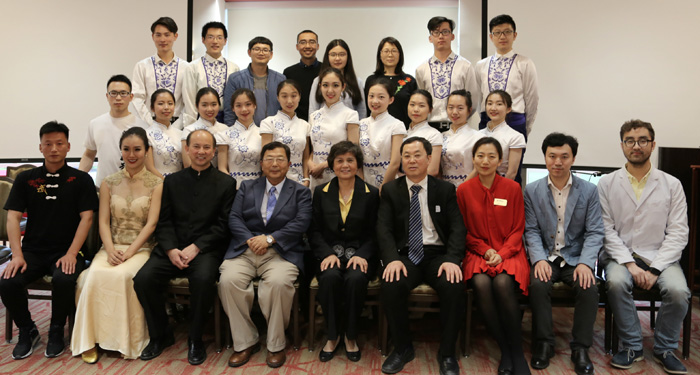