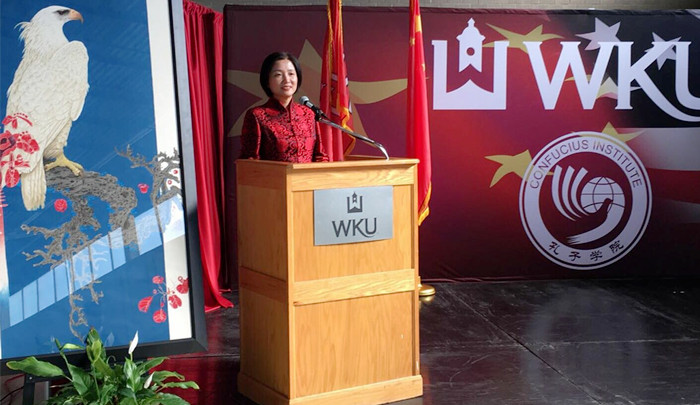 Zhou Jian highly praised the outstanding organization and preparation of Western Kentucky University and Confucius Institute for this event. She pointed out that the exhibitions had provided a good example for the promotion of cultural exchanges between China and the United States and Chinese calligraphy and painting going to the world. She believed that Western Kentucky Confucius Institute, as the global model Confucius Institute, had achieved considerable progress and development, and had played a vanguard role in the dissemination of Chinese language and culture under the joint support of the NECPU and the WKU. 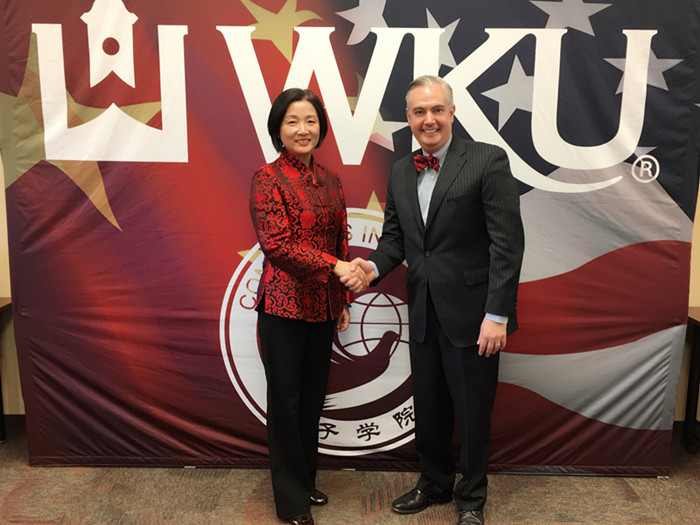 Along with the exhibition, the “UN Chinese Day” series event was also launched, which is a celebration of Chinese language usage set by the UN and held every April 20th. The second "Reading China by Ink Painting" Calligraphy and Painting Exhibition and the "United Nations Chinese Day" series celebrations will last for one month and it is expected to attract more than 3,000 students and citizens to visit. 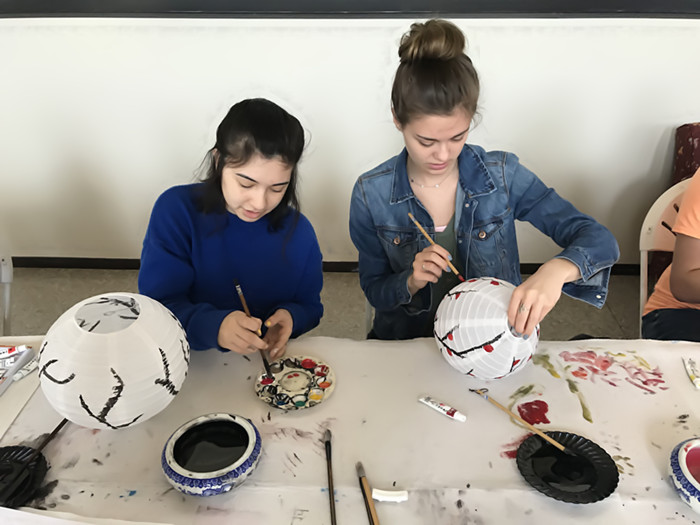 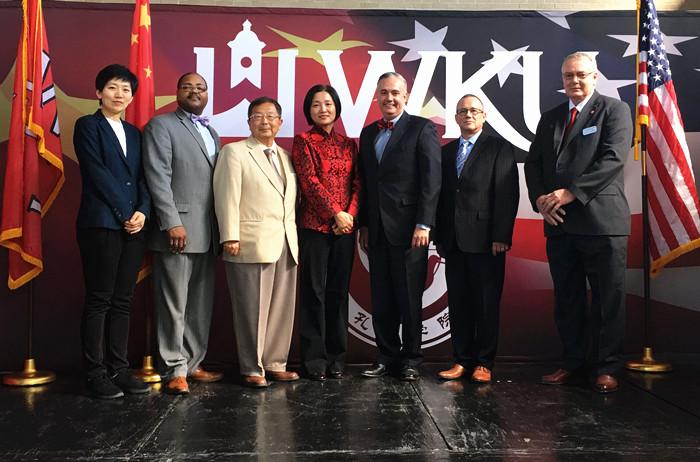