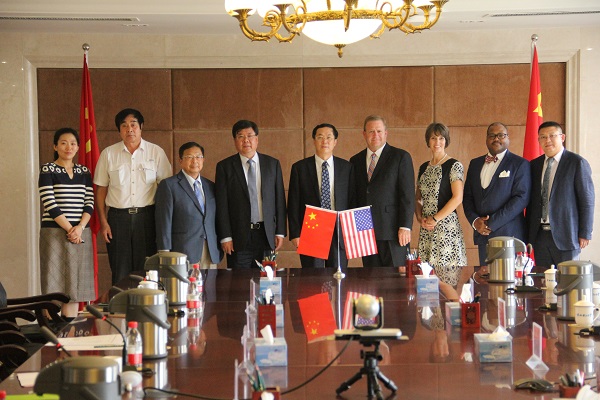 President Yang Yongping introduced the general situation, the department layout and the development program of NCEPU during the meeting. He said that NCEPU provided strong support to the construction of the Confucius Institute of WKU for many years, and the establishment of Confucius Institution made brilliant achievements by and of both sides.  Although the establishment of Confucius Institution has experienced ups and downs in the past six months, both sides have worked together to preserve the cumulative achievements for many years. At the same time, president Yang Yongping expressed the high respect to all participants of the Confucius Institute of WKU. The success of this transformation should thank predecessors for laying the good foundation. 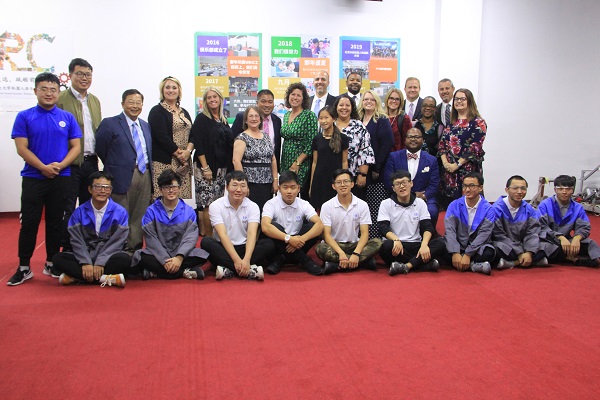 After the signing ceremony, teachers and students of NCEPU led the delegation to visit the robot Club. The club is an exchange platform with the goal of cultivating problem awareness and innovation ability, the principle of interest driven, highlighting independent thinking and focusing on the process to reach the goals, and has become the carrier of problem exploration and competition in the disciplinary field.