According to the unified deployment of the Central Committee and the arrangement of the party group of the Ministry of Education, the leading group of North China Electric Power University (NCEPU), on December 3rd, held a democratic life meeting on the special educational theme of “Remain true to our original aspiration and keep our mission firmly in mind”. Chen Baosheng, Party Secretary, Minister of Education, head of the education leading group on the theme of keeping in mind our Party’s founding mission, attended the meeting and delivered a speech. Those who attended the meeting to give instructions also included Zheng Jichun, executive deputy secretary of the Educational Working Committee of Beijing Municipal Committee, Song Demin, director of the General Office of the Ministry of Education, Liu Changya, director of the Department of Development Planning, Wei Shiqiang, director of the Department of Policies and Regulations, Lv Jie, deputy director of the Department of Personnel, Wang Hongbing, head of the first tour group guiding “keeping in mind our Party’s founding mission” educational activities of universities directly under the Ministry of Education, Fan Xun, deputy leader, and all members of the first roving and steering group. All members of the NCEPU’s leading group were present at the meeting. 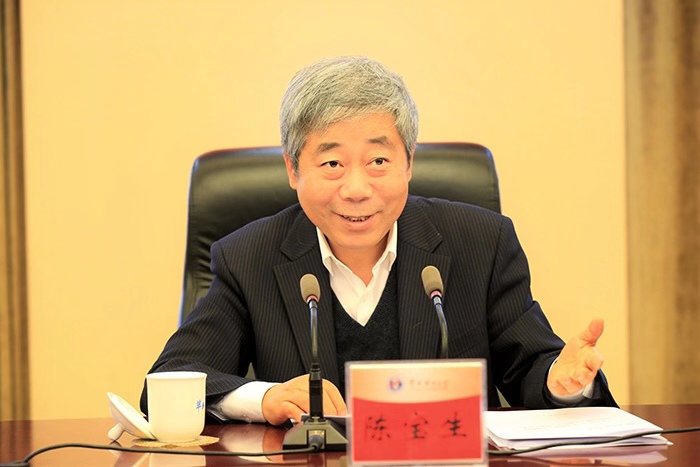 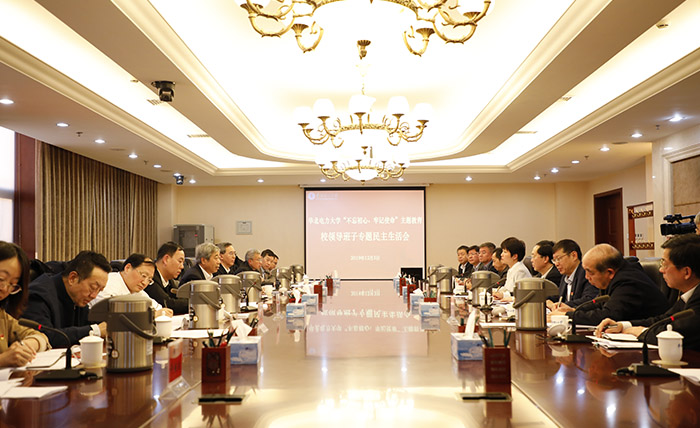 Before the meeting, Chen and other leaders, accompanied by Zhou Jian, secretary of the party committee of NCEPU, and Yang Yongping, deputy secretary of the party committee and headmaster of NCEPU, inspected the State Key Laboratory of new energy power system, where they listened to the report of Liu Jizhen, academician of the Chinese Academy of Engineering and director of the State Key Laboratory, on the research direction and research results of the State Key Laboratory. They also listened to Zhou Jian’s report on our school’s party building work at the primary level. Chen Baosheng pointed out that NCEPU has made some conspicuous achievements, with all aspects having created their own characteristics, especially the “pioneer index”, which is innovative to quantify and index the evaluation method and to cover the main aspects of party building work at the primary level. 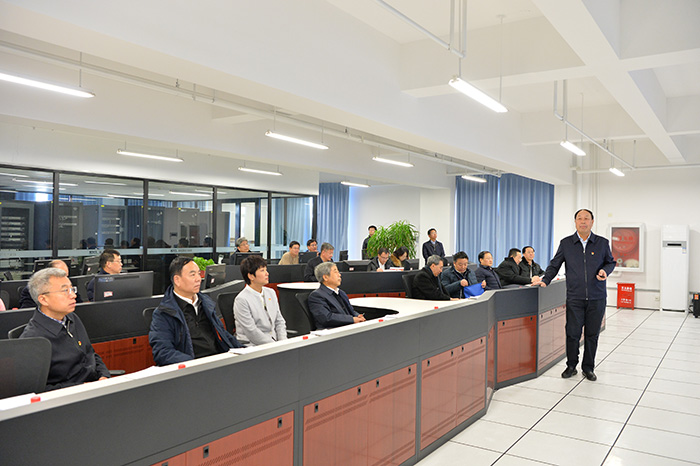 When Chen attended the face-to-face symposium of the same theme between teachers and students, he gave positive remarks of 42 items formulated by NCEPU, which made it clear that we should start to build a diversified talent training system from undergraduate education, and that we should pay greater attention to the undergraduate education and give guidance to students so as to form their socialist core values and principles of doing things. 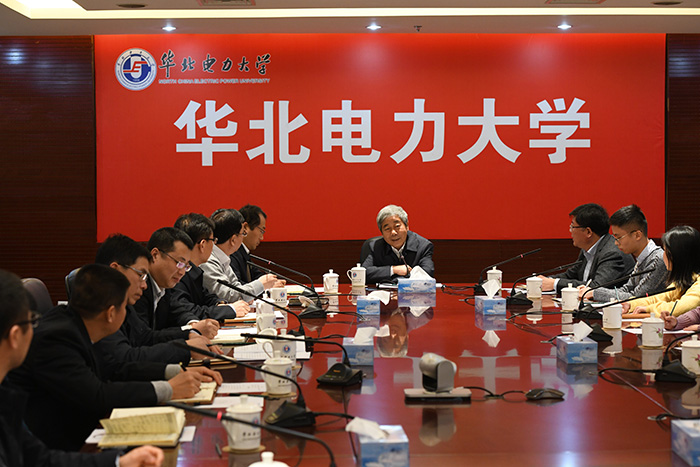 Chen also participated in the Student Special Symposium on the theme of “dedicate youth to our motherland and shoulder the responsibility of the times”. Dr Zhang Heng of School of Energy, Power and Mechanical Engineering, also the president of Green Power Association, shared the experience of “green power” -- the poverty alleviation service of college students in the form of new energy science and technology education. Chen commended the poverty alleviation action of NCEPUers to send green power to snowy plateau in the past decade, and their action of practicing national mission and responsibility in the struggle. He also praised the efforts that are made -- where there is electricity, there is NCEPUers; where there is no electricity, there must be the footprints of NCEPUers. 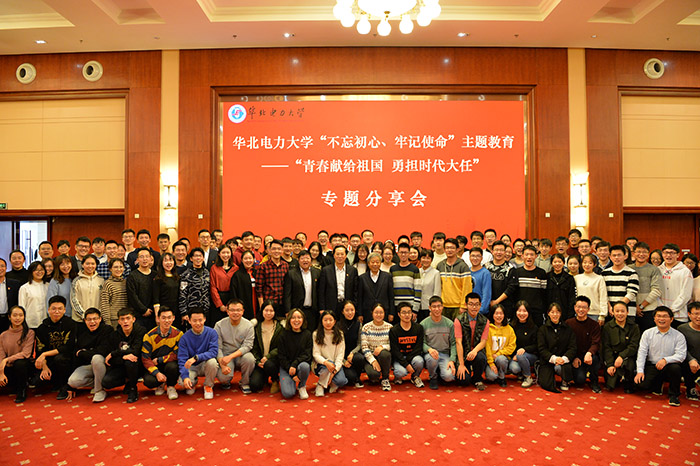 At the special democratic life meeting, Zhou Jian made inspection and analysis on behalf of the team, and the team members made personal examination and analysis one by one. Specifically, they reflected on the major problems in theoretical study, ideological and political work, handling affairs, service for people, honesty and integrity in governance. Based on these, they carried out criticism and self-criticism, and achieved the purpose of mutual criticism and common improvement. 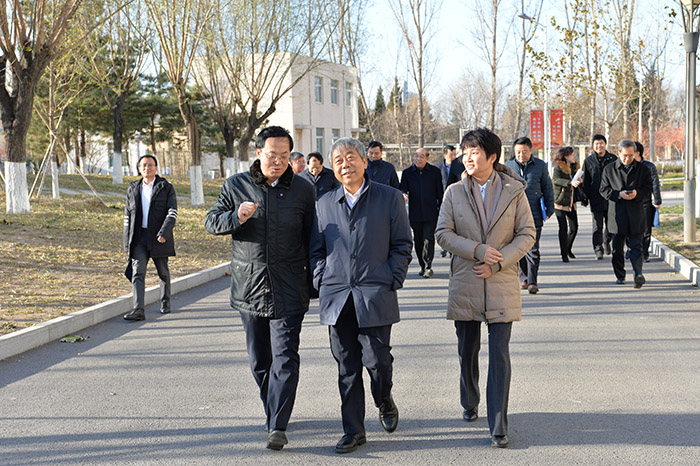 Wang Hongbing fully affirmed the quality of democratic life meeting of NCEPU in the final comments, and put forward some requirements for future educational work. 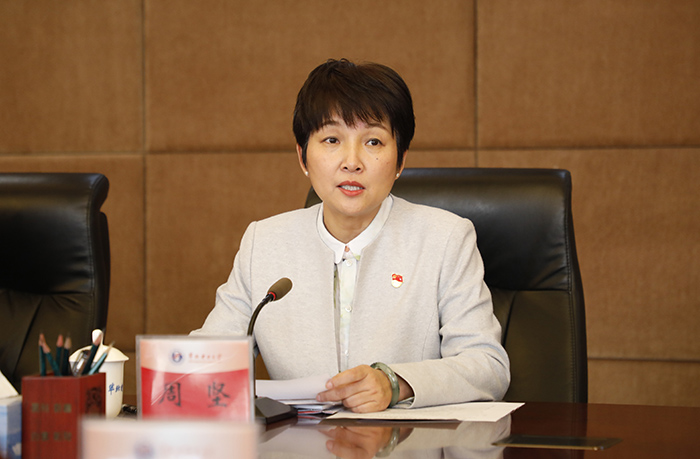 Working personnel from the Ministry of Education and relevant departments of Beijing Municipal Education and Work Committee participated in the special democratic life meeting. 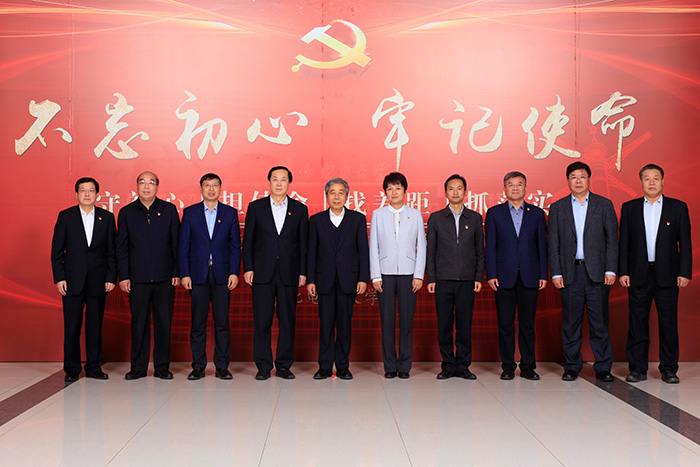