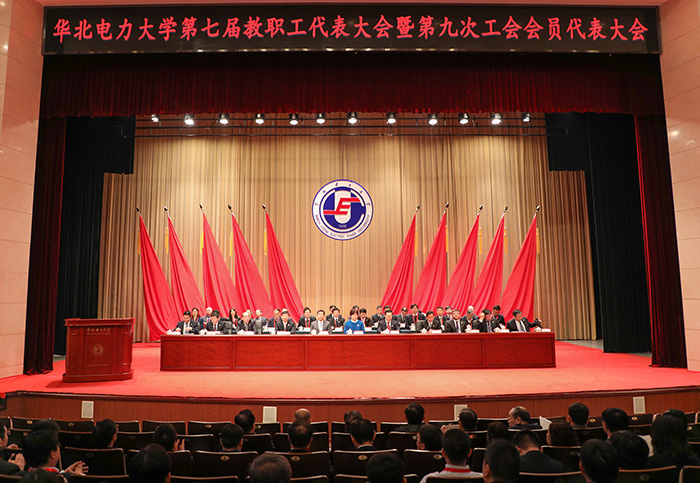 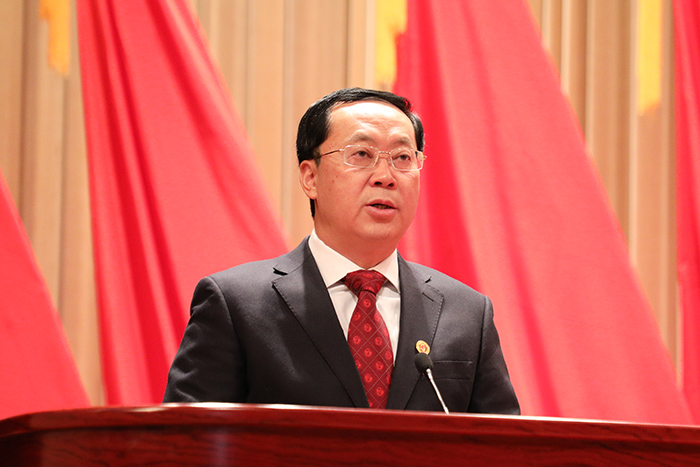 Yang Yongping, the principal of NCEPU, gave the school work report entitled  Composing a New Chapter in the Construction of a High-level Research University while Overcoming all the Difficulties . He called on all the faculties and students of NCEPU to strengthen the conviction of building a high-level school with a spirit of working in earnest, focus on the new task of development while bearing in mind the key words of “implementation”, and make every effort to fulfil the task, which requires to better transform the planning into construction and focus more on the progress rather than the schedule of the university’s development. Only in this way, will the grand blueprint soon become a beautiful reality. 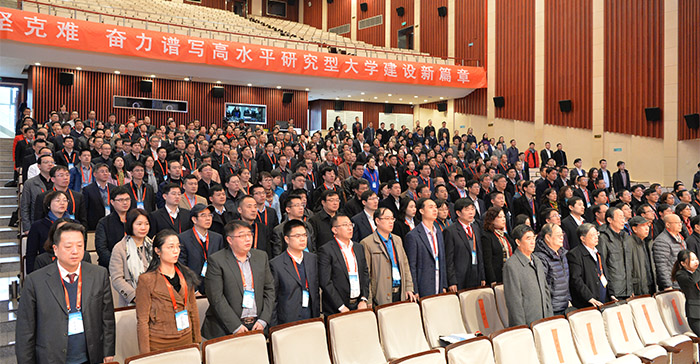 Li Shuangchen, the chairman of the trade union, gave a report on the work of the faculty congress and the trade union. He set forth the working plan of the university's faculty congress and trade union: Firstly, to strengthen the party's leadership by highlighting the ideological guidance, unite and mobilize the faculty and staff to follow the party's advice and keep pace with it; secondly, to affirm the theme of the times in trade union’s work, namely, to play a leading role in the construction of high-level research university; thirdly, to persist in developing the university rely on the faculty and promoting the construction of democracy; fourthly, to improve the quality of service and better protect the rights and meet the demands of the faculties; fifth, to deepen reform and innovation, and promote the union’s work to a new level with more practical measures.