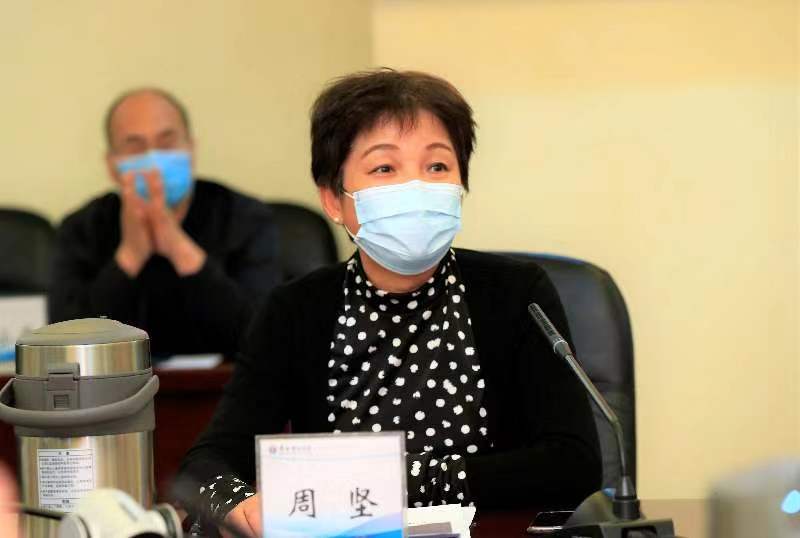 Zhou Jian welcomed the arrival of Mao Weiming and his delegation, and thanked  SGCC for its long-term support and help to NCEPU. Zhou Jian pointed out that NCEPU will focus on the strategic objectives and practical needs of the State Grid, and better undertake the new mission given by the industry, and the new era of responsibilities of universities. Relying on the University Council and other important platforms, NCEPU will expand new cooperation models, build innovative communities, and create a new chapter of school-enterprise cooperation.

Mao congratulated NCEPU on its achievements in school development and sincerely thanked NCEPU for her long-term support to SGCC. He said that over the past years, NCEPU has delivered a large number of high-quality talents to SGCC, provided continuous intellectual support for the development of the company, and made important contributions to the economic and social development of China, especially to the development of the electric power industry. He hoped that more excellent NCEPU graduates will take SGCC as a platform to realize their career dreams and work together for the power industry of China. 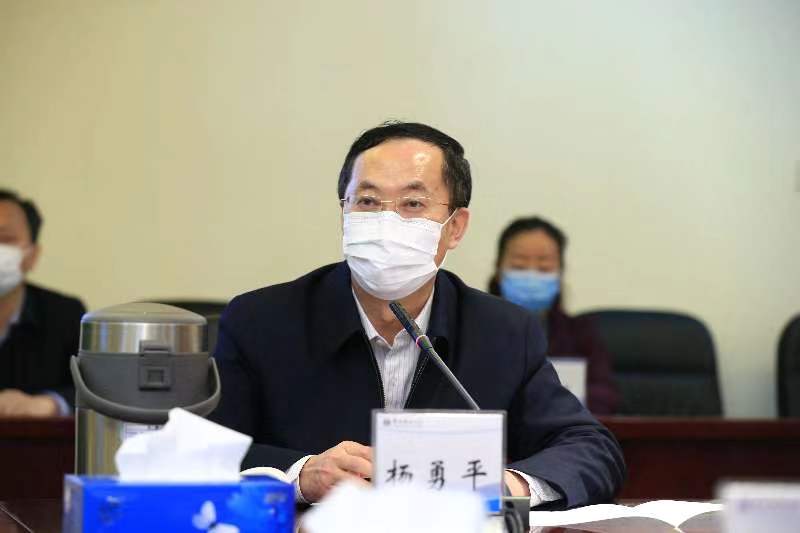 Yang Yongping introduced the situations of NCEPU from the aspects of the historical development of school, teaching staff, personnel training, discipline construction, scientific research, international cooperation and school-enterprise cooperation. He pointed out that NCEPU was born for and has been strengthened by electricity. And since it was founded over 60 years ago, it has educated nearly 300,000 graduates and made important contributions to the development of energy and power industry in China. Now, NCEPU has become a training base for high-level talents in energy and power industry and an important scientific and technological innovation base in China. 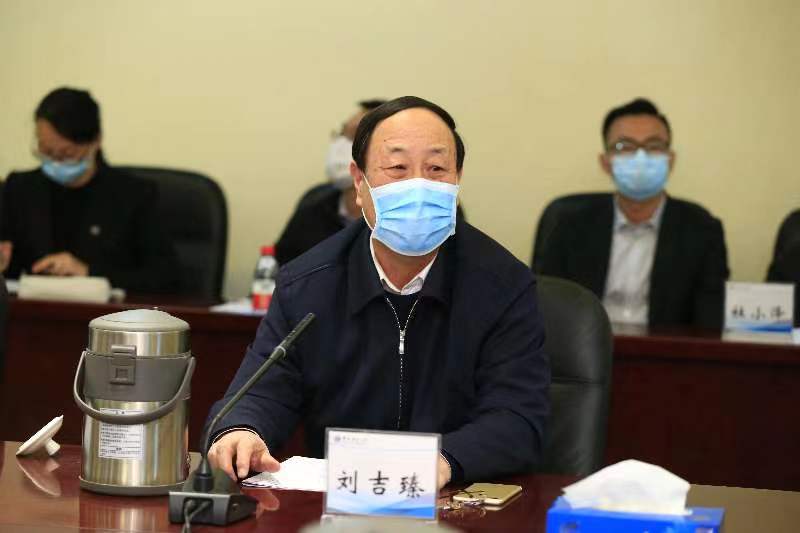 Liu Jizhen said that in order to thoroughly carry out the new strategy of energy security, promote the high-quality development of energy industry in the new era, and speed up the construction of a clean, low-carbon, safe and efficient energy system, we should focus on developing key technologies, solving the technological difficulties, and strengthening the cutting-edge technologies in the field of energy and power. We should make greater contribution to the development of China’s energy and power industry by providing solid talent support and scientific and technological support. 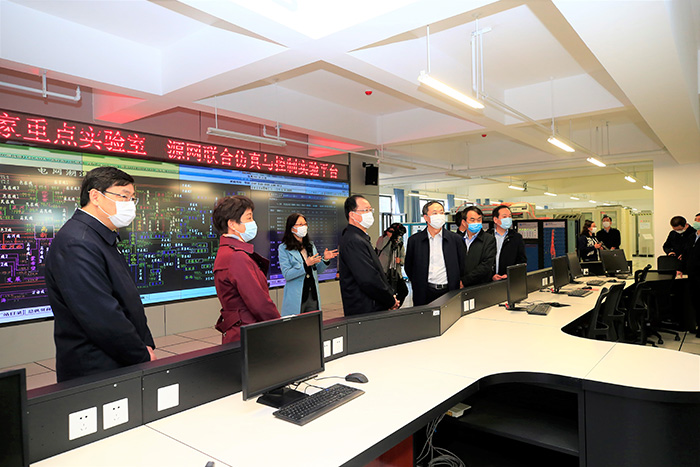